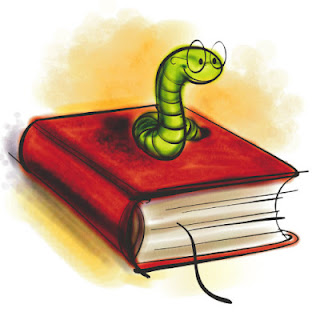 For as long as I can remember I've always wanted to be part of a book club. I've mentioned it to my sister and friends for sometime but nothing seemed to materialize (with everyone's varying schedules, tastes in books, physical proximity to each other, etc.)

Until about three months ago I can finally say (yay!) I belong to a book club through my local mom's group (they're awesome!). 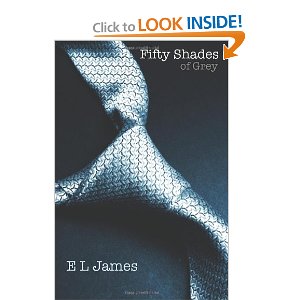 The first book we read was 50 Shades of Grey by E L James. Everybody and their mama's mama was reading this so I figure I'm a mama, its on sale at Costco, I might as well hop on board. It took me most of the first book to get rid of my prejudices about the not-so-great writing. It is filled with repetitive clauses and (in my opinion) very little literary merit. Halfway toward the book I was wondering, when is Christian going to turn into a vampire? I googled it and Christian never turns into a vampire. Dang. Oh well. By the second book I was hooked and really bought into their twisted love story. I never got to the third book because we needed to read another book for our club. 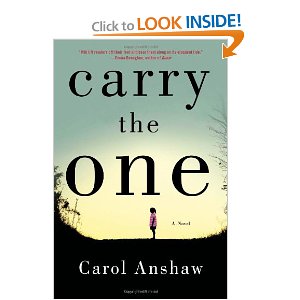 The second book we read was Carry the One by Carol Anshaw. Let's just say I didn't like it. There were too many characters to keep track of and I think the author didn't do a good job making any of them like-able. Since there were so many characters, there were even more plot-lines (boring) to keep track of. I stopped reading this book to read the 2nd installment of 50 Shades :-) 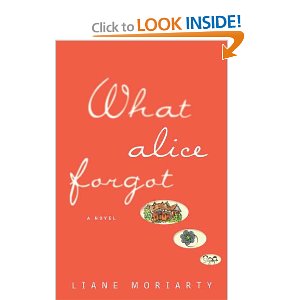 Onto the most recent book we are reading: What Alice Forgot by Liane Moriarty. Two words: LOVED IT!!! The writing was good, the plot be-livable, and the main characters very like-able. I immediately bonded with Alice :-)

The story is about a 39-year old mother and wife who loses 10 years of her memory after an accident at the gym during spin class.

"Old Alice" is obsessed with working out, a control freak, impeccably organized, is about to go through a divorce with her husband Nick while juggling a budding relationship with the principal at her kids private school. She and Nick have three kids.

I loved the way the author fuses the dynamics of how Young Alice operates in Old Alice's life. It is a well woven story about the intricacies of love, life, family, second chances, and most of all perspective.

Here are a few of my favorite quotes:

This is when Alice realizes how badly her relationship with Nick has deteriorated:

"My lovely Nick. My Nick. I want to tell him about it, because he'd be so angry if he ever heard somebody speak to me like that. He's the first person I want to tell when somebody upsets me; my foot pressing on the accelerator, desperate to get home from work just to tell him, the moment I tell him, the moment his face lights up with fury on my behalf, its better, its fixed. Nick, you will never believe how this man spoke to me. You will want to punch him in the nose when you hear. Except its so strange, because it was you, Nick, you were the man."

An accurate description on young love versus mature love:

"Early love is exciting and exhilarating. It's light and bubbly. Anyone can love like that. But love after three children, after a separation and a near-divorce, after you've hurt each other, bored each other and forgiven each other, after you've seen the worst and the best---well that sort of love is ineffable. It deserves its own word."

As Alice's grown kids serve her breakfast in bed on Mother's Day:

"She picked up the fork, took a mouthful of pancake, and closed her eyes. They would think she was savoring the taste (blueberries, cinnamon, cream---excellent), but she was actually savoring the whole morning, trying to catch it, pin it down, keep it safe before all those precious moments became yet another memory."

You can pick up this book at your local library or pick up the e-book version like I did here: